The second-most creative ad in the world

How do you present a line laser in an emotionally captivating way? And wait a minute – what is a line laser, anyway? For the market launch of the Bosch Atino, we created a film that answers exactly these questions. In a story that revolves around the day the children move out from their parents’ home. Luckily, the pictures are hanging straight …

The spot took second place at the Kantar Creative Effectiveness Awards, the only German spot in the top 20. Worldwide, 10,000 spots were evaluated. The award brings together what really counts: creation and impact. Or as we say at hooray, “Creating visual momentum.”

The story works in a purely visual way. It was deliberately produced without voiceovers so that the spots could be adapted for all markets. The 73-second hero spot was produced in 19 languages and formatted in various assets, ranging from a shorter TVC version to banners and social media. 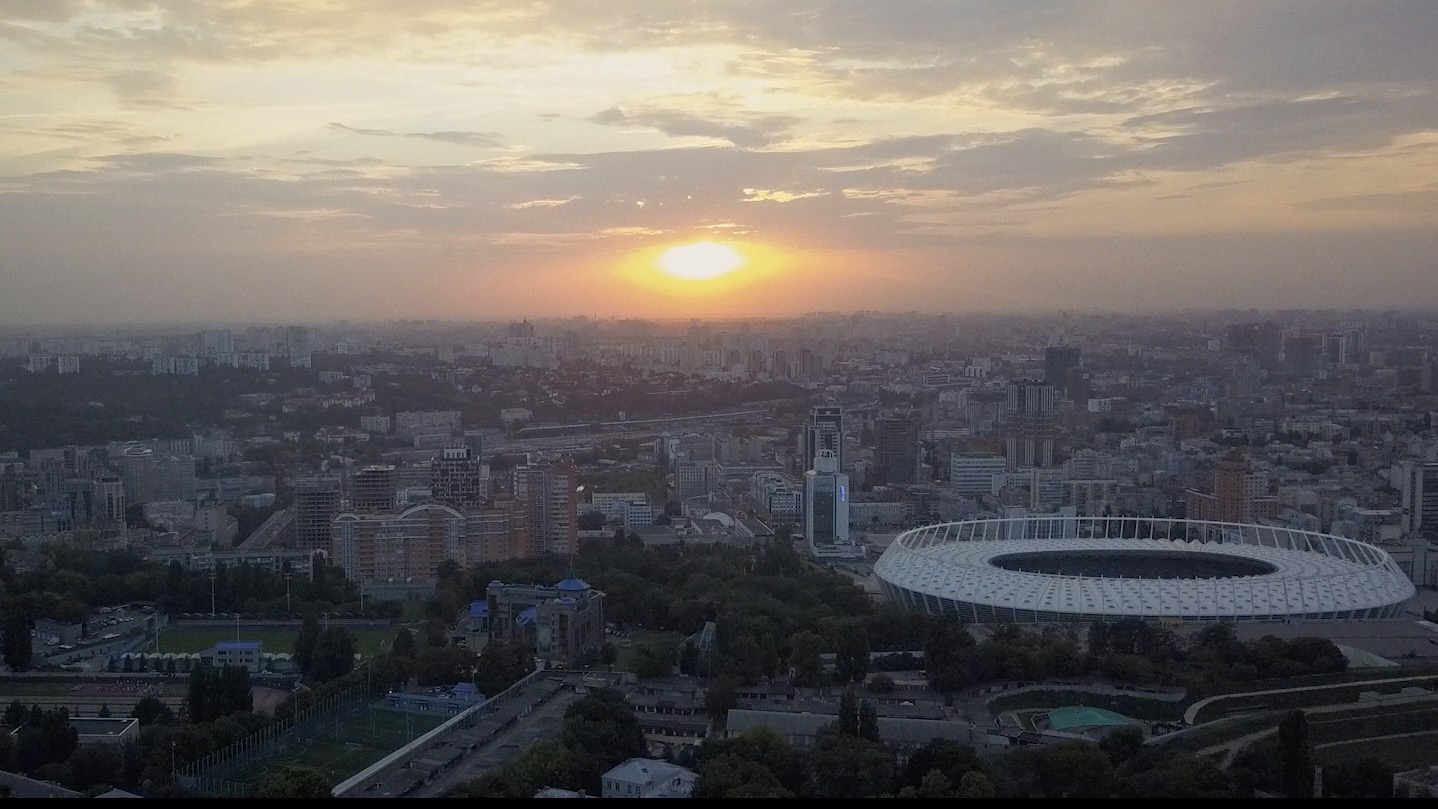 The ball has stopped 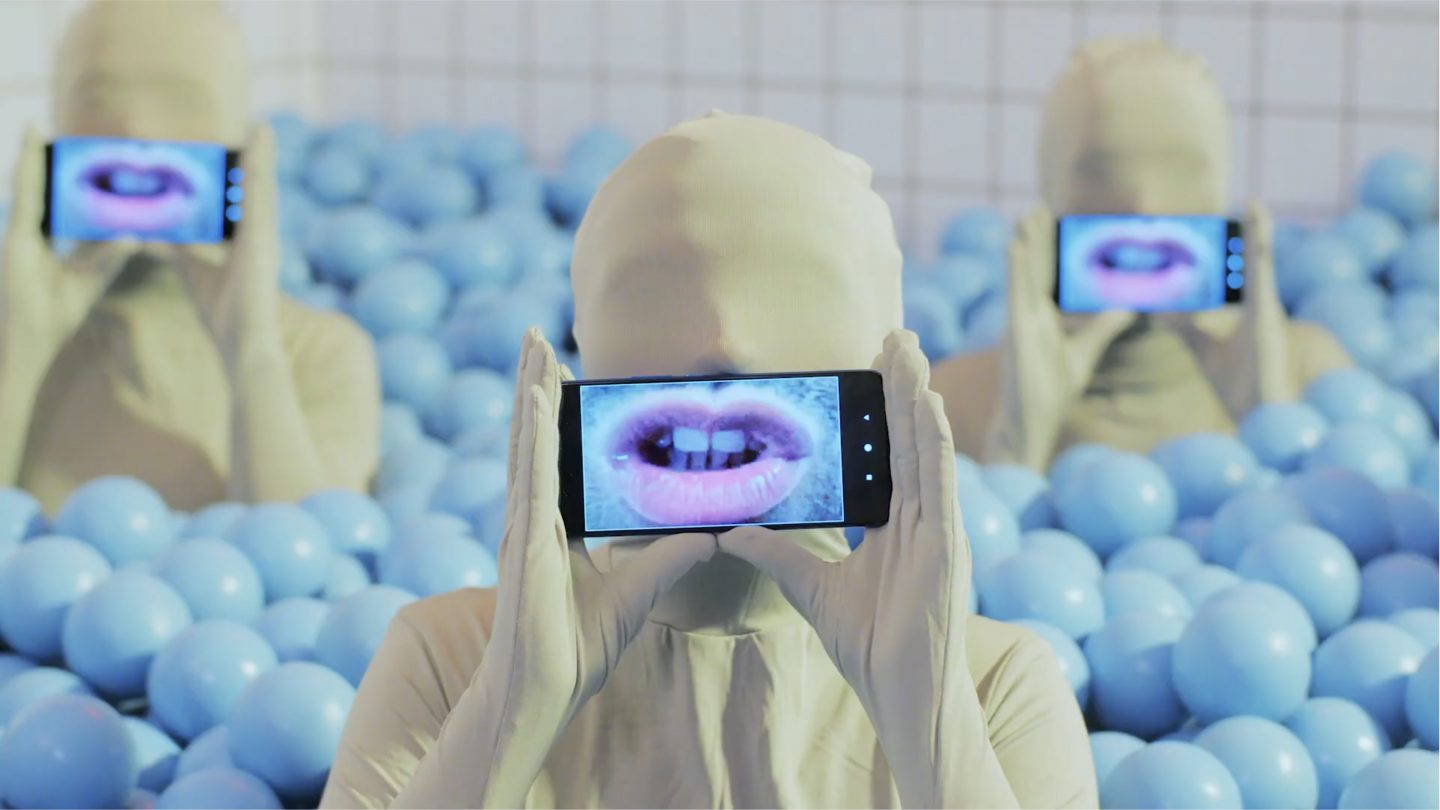 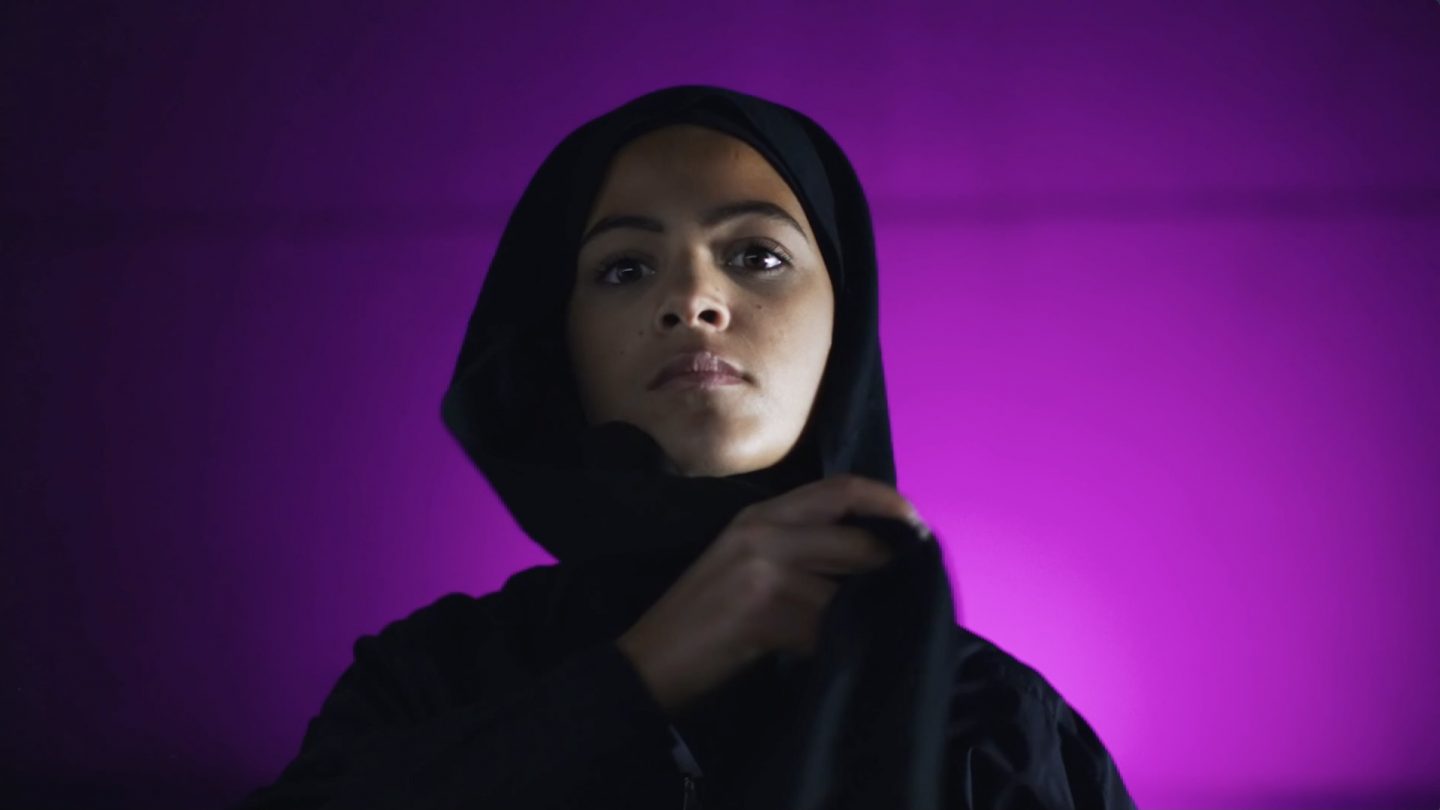